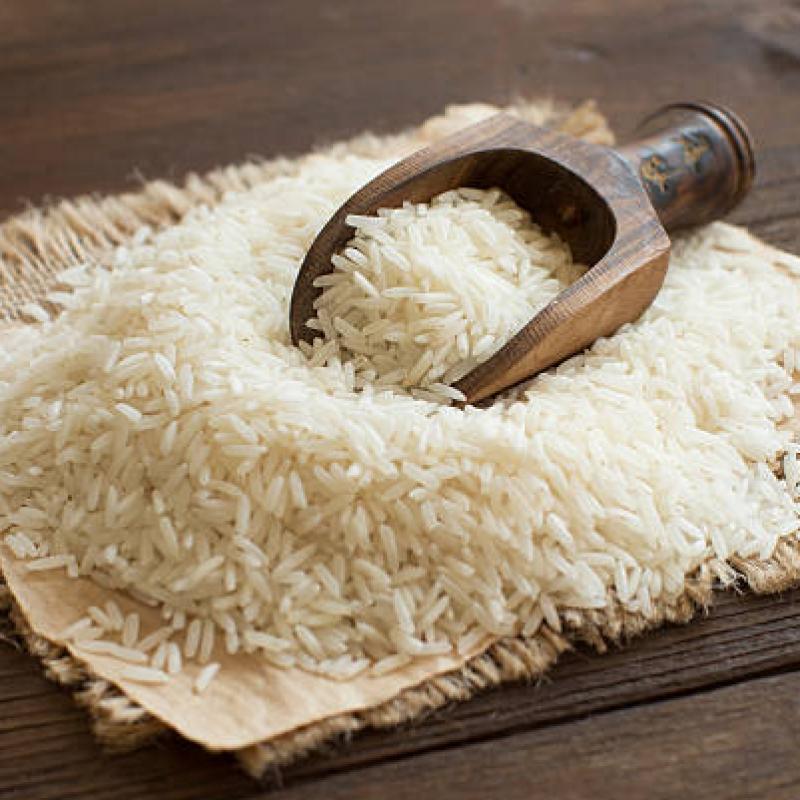 Rice is originating from south Asia. Then after it spread all around world and put its impression as a staple food for people. In global around 65% eat rice so that’s way we assuming popularity of rice. India is first in rice production in world.

Rice is the most important grain with regard to human nutrition and caloric intake, providing more than one-fifth of the calories consumed worldwide by humans. There are many varieties of rice and culinary preferences tend to vary regionally.

Rice has also fed more people over a longer time than has any other crop. It is spectacularly diverse, both in the way it is grown and how it is used by humans. Rice is unique because it can grow in wet environments that other crops cannot survive in. Such wet environments are abundant across Asia. The domestication of rice ranks as one of the most important developments in history and now thousands of rice varieties are cultivated on every continent.

Rice provides 21% of global human per capita energy and 15% of per capita protein. Although rice protein ranks high in nutritional quality among cereals, protein content is modest.

MAJOR VARIETIES OF RICE IN INDIA

There are many varieties of rice available in India. But following are the two major categories of Rice:

Royal Fine International is one of the leading merchant exporters in India. We are supplying high quality of Cashewnuts, Rice, Indian spices, Mustard seeds, Mustard oil, Mustard oil cake , Cotton seed oil cake in large volumes to our customers spread all over the world.