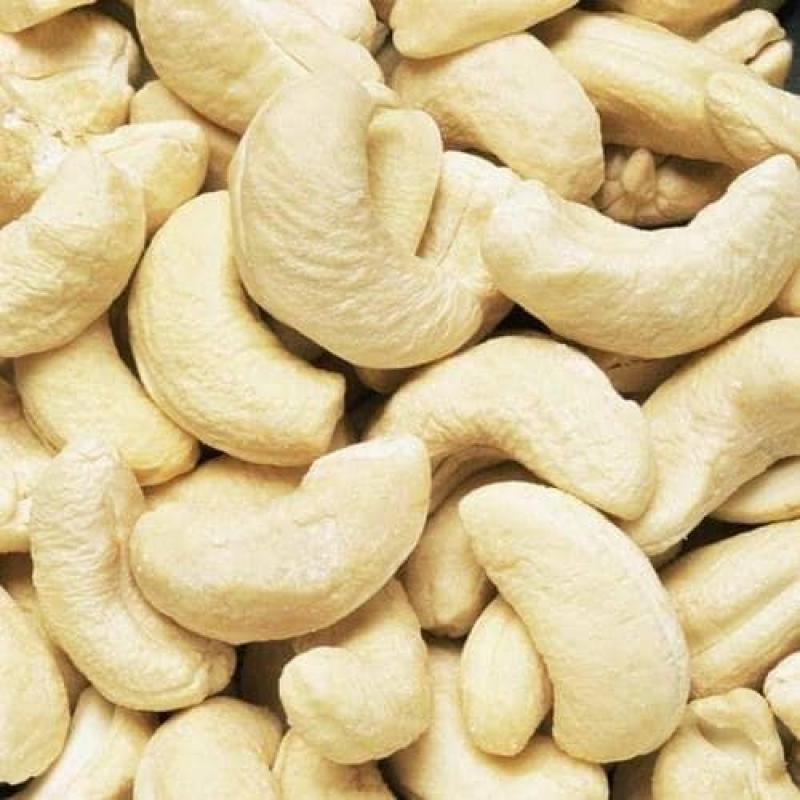 Cashews originate as cashew fruits; the shell of the fruit is taken off and the thin skin peeled off from the nut inside before we get the kernels we call cashew nuts.

The cashew nut is a popular snack, and its rich flavor means that it is often eaten on its own, lightly salted or sugared. Cashew nuts are sold covered in chocolate.

The cashew nut kernel is constituted of three different portions - the shell, the kernel and the adhering testa. The primary product of cashew nuts is the kernel, which is the edible portion of the nut and is consumed in three ways:

Directly by the consumer; As roasted and salted nuts; In confectionery and bakery products, for example, finely chopped kernels are used in the production of sweets, ice creams, cakes and chocolates, both at home and industrially, and as paste to spread on bread.