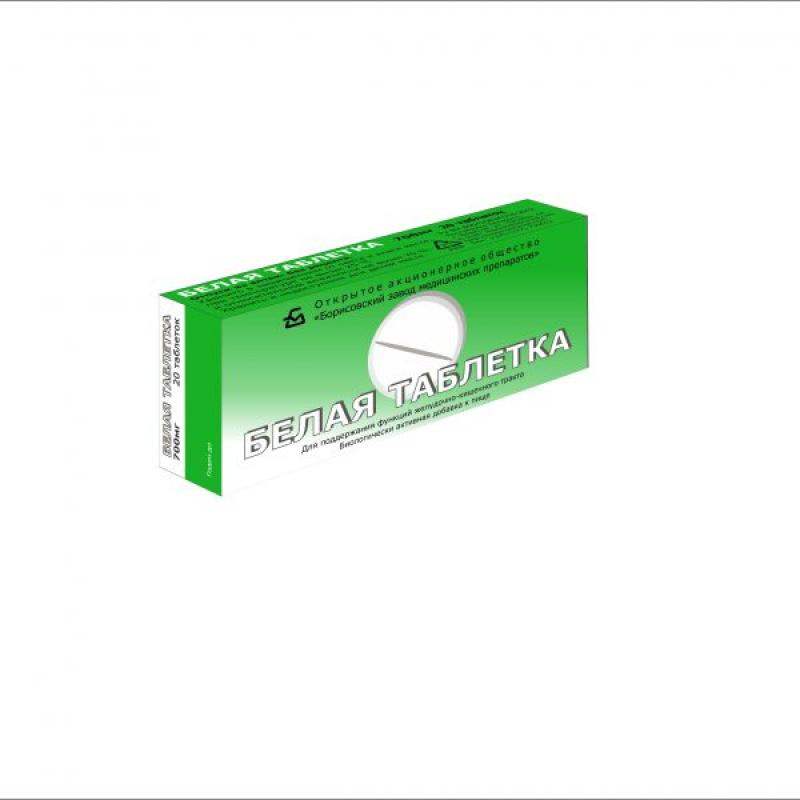 Anhydrous colloidal silicon dioxide has a high sorption capacity (the amount of a substance that can absorb a sorbent per unit mass).

It binds by adsorption and removes from the body:

- toxins coming from outside (including the waste products of pathogenic microorganisms, food and bacterial allergens, microbial toxins, chemicals);

- toxic products that are formed in the body (during the breakdown of proteins in the intestine);

- excess gastric juice and hydrochloric acid formed in the stomach, and gas in the intestines.

It promotes transport from the internal environment of the body (blood, lymph) to the gastrointestinal tract and the elimination of various toxic products, including: