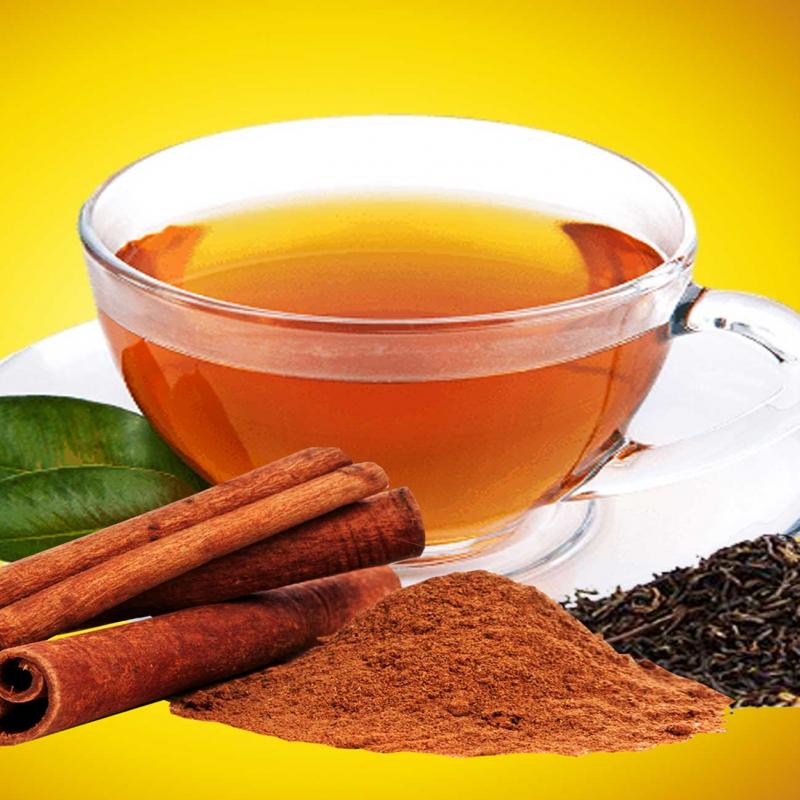 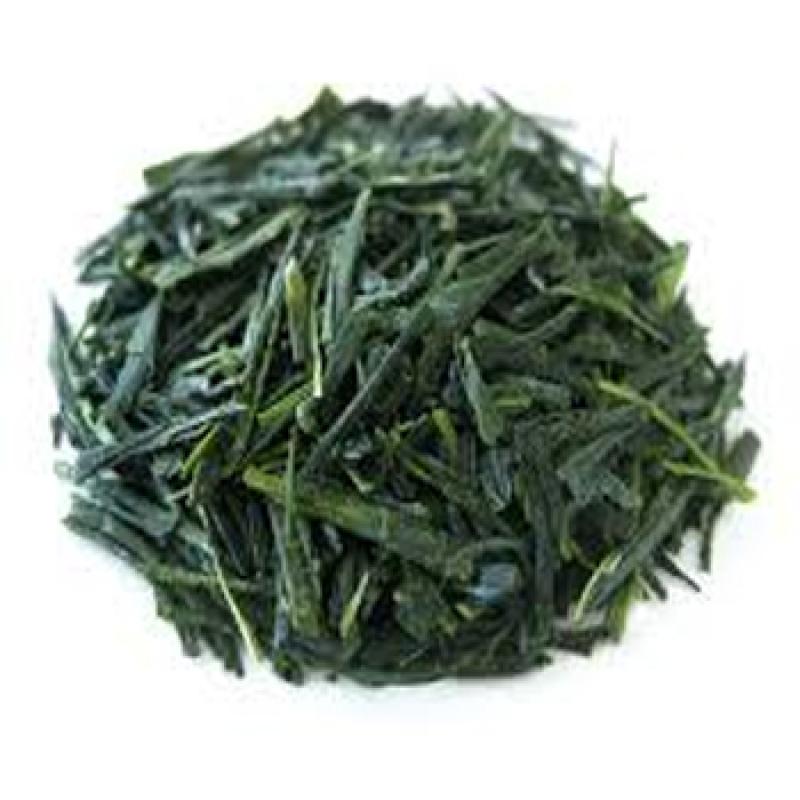 Two of the World’s finest ingredients known for their health and wellness properties, blended to perfection.

Ceylon Cinnamon is called “True Cinnamon” because it is unique and native to the tiny Indian Ocean Island of Sri Lanka. Cinnamon is such a powerful antioxidant that it has been shown to prevent oxidation better than almost any other spice (except mint) as well as many common chemical antioxidants. Cinnamon may help improve your health in many ways. The scent of Cinnamon boosts brain function, it helps control blood sugar. It is a powerful antimicrobial and it is an anti-inflammatory food.

Energizing Fusion Tea is an unique blend created with the World’s best Cinnamon and personally selected highest grade teas, from the main tea growing regions of Sri Lanka, offering both a delicate taste and superlative qualities.  To enhance the health benefits we have also infused the best quality Green tea to this.  Its full bodied character and the golden colour of the tea guarantees that this tea is one of the best blends created in Sri Lanka. The aroma and flavour of 100% natural Ceylon Cinnamon blended with tea will satisfy consumer palates with an exquisite taste.

Ceylon Tea Fuse was created with the vision of offering premium quality, high grade blended teas and other tea-based products to the global market. Our passion for tea combined with our dedication to remain true to the rich heritage of Ceylon tea, have driven us to innovate and create truly exotic blends that will set your taste buds alight! Our purpose is to modernize Ceylon Tea so as to make it the most sought after commodity in the world!