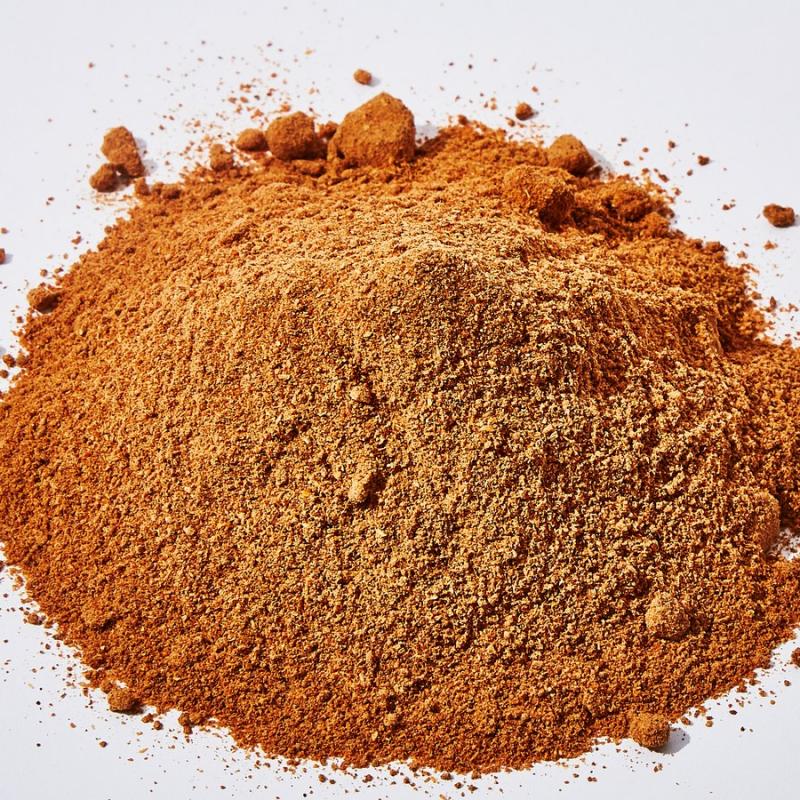 It is a popular spice mix in India and neighboring countries, used in a host of recipes from tikki, bhalle, papri, bhelpuri to fruits and curries. Sprinkle this chaat masala on top of any dish and get an instant boost in its flavour.

We have a unique secret recipe of making  chaat masala  which can add a good taste in your dish. Try once our chaat masala recipe , we bet you will love it in the first time

Royal Fine International is one of the leading merchant exporters in India. We are supplying high quality of Cashewnuts, Rice, Indian spices, Mustard seeds, Mustard oil, Mustard oil cake , Cotton seed oil cake in large volumes to our customers spread all over the world.